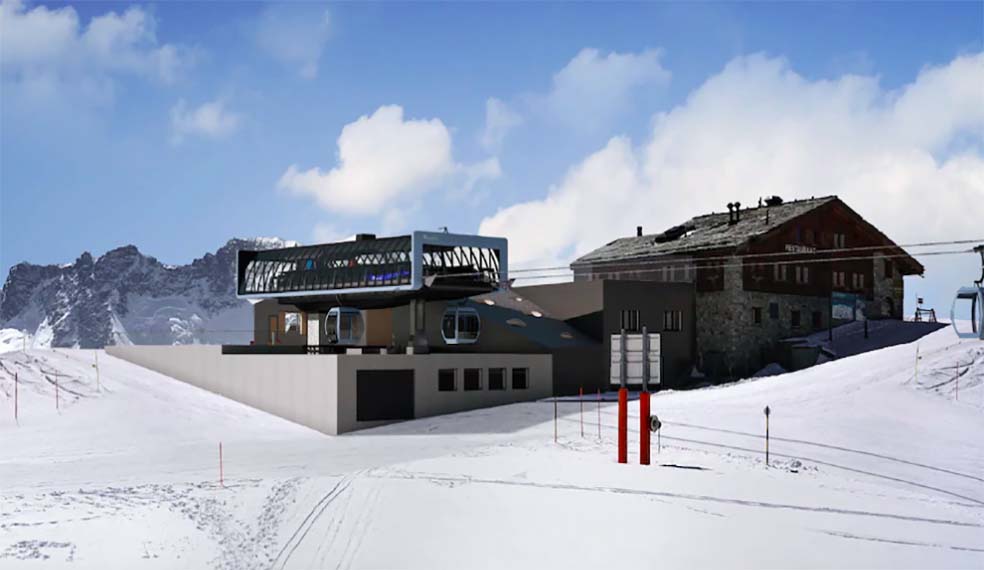 Avalanches pose a threat to anyone on snowy mountainsides. Beautiful to witness from afar, they can be deadly because of their intensity and seeming unpredictability.

The recipe for an avalanche may seem simple: a mountain slope and a thick layer of snow. Avalanches do occur naturally, but humans can and do trigger them too. Avalanches come in many shapes and sizes. Many are small slides of powdery snow that move as a formless mass downslope.

Disastrous avalanches occur when massive slabs of snow break loose from a mountainside. The mass of snow shatters like broken glass as it races downhill. These hazards can travel as fast as cars on a motorway, with speeds of up to 100 miles per hour. Snow slides can start on mountain slopes with at least a 30-degree incline, but they occur most frequently on slopes of 30-35 degrees. Although avalanches need a slope to start, large avalanches accelerate downhill with sufficient momentum to cross flat terrain for short distances.

In some cases, a large chunk of ice or small glacier breaks off a mountainside, gathering snow and momentum and rushing down to dangerous effect. One of the most deadly avalanches on Mount Everest, which killed 16 Sherpas, occurred when an ice mass with an estimated weight of 657 buses plummeted down on top of hikers. Once the avalanche starts to slide, it continues down the avalanche track, the natural path it follows downhill. After avalanches, large clearings or missing chutes of trees provide clues to an avalanche’s trajectory. The avalanche finally comes to a stop at the bottom of a slope, in the runout zone, where the snow and debris pile up.

In January of 2018 a huge and very destructive avalanche totally destroyed the base station of the Kumme chairlift on Rothorn, high above Zermatt. The chairlift was in operation for 37 years. When the avalanche revealed it’s destructive power, the only thing left was the concrete that made up the foundations. The chairlift never resumed operations.

Planning began in the spring of 2018, shortly after the avalanche. Zermatt's lift company commissioned a 2-stage 10-seat 'robo' gondola to serve much more extensive runs from lower down the mountain. This will be the first 'fully automated' gondola system in Switzerland, scheduled to open in December 2020. The operation should get by completely without personnel. The Swiss gondola specialist Garaventa will design and build the 10-passenger gondolas. The Federal Office of Transport (FOT) has given the green light.

“Planned start of construction is April 2020”, says Zermatt Bergbahnen CEO Markus Hasler. "The costs known to date amount to an estimated 23.8 million francs.” This includes the cost of the actual lift system as well as the valley, mountain and middle stations. “When additional costs of construction industry work, facades, roofs, plumbing, electrical work are factored in the final cost will most likely top 25 million francs."

For the new chairlift another line was chosen, to avoid repeated avalanche damage. The gondola is also longer and has a higher capacity. Nearly 1500 people per hour will ride the chairlifts. The revolutionary thing about the Zermatt project is the fact it’s a fully automated operation. To date, all lift stations must be staffed by one person who oversees the operation of the facility. This will superseded by the new system.

With the use of new technologies, Garaventa has developed a concept in which the stations can be remotely monitored, with additional technical equipment, and consequently will no longer have to be permanently staffed," The basics were developed by a seven-member working group. The group consisted of representatives from relevant authorities, cable car operators and manufacturers. The working group first got together in February 2019. Since then, the group has met monthly. There were "extensive discussions," says Garaventa CEO Inauen. It was a "constructive and committed cooperation of all involved". "It was also possible to draw on the expertise and experiences from similar systems already implemented in France.”

Top 5 mountain restaurants in Zermatt
A Short History Of Courchevel