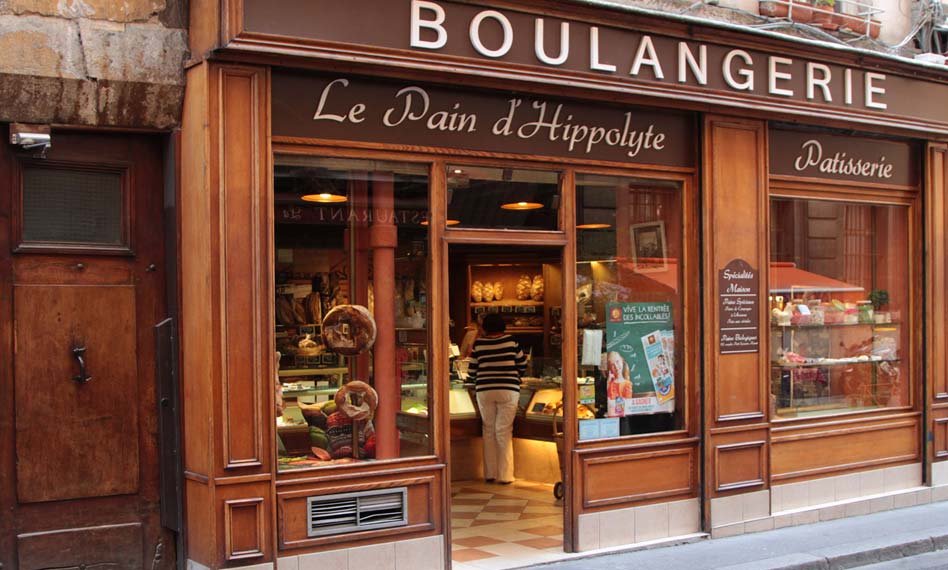 One of the wonderful things about skiing in France is the food, which is renowned the world over - even the humble loaf is a culinary treat and there is little to beat a wonderful crusty baguette with lashings of butter and jam after a day on the slopes. But did you know quite how important this humble foodstuff is to the French nation?

In 1789, the year of the French Revolution, a combination of market speculation and poor weather led to grain shortages, which in turn led to bread shortages and the outbreak of unrest and protest by the masses. So the Storming of the Bastille in Paris that year was as much a food protest as a libertarian uprising against the monarchy. After the Revolution, the Assembly National decreed that only one type of bread should be made – ‘pain d’egalite’ made from 3/4 wheat and 1/4 rye flour. When Napoleon came to power in 1799 his government issued decrees that established standards for bread, specifying ingredients and baking methods. Later governments added to these decrees setting standards for methods of kneading, shape and size of the loaf.

Even the iconic shape of the baguette was in response to changes in the law as in 1920 new legislation about working hours were passed which preventing bakers from working before 4am. The old traditional round loaf could not be proved and baked in time for breakfast sales, so the long, thin baguette became the norm for French loaves, as it could be prepared and baked in the time. There were also legal definitions about what ingredients could be used – the baguette had to consist only of flour, water, yeast and salt.

In 1993 in order to counter the move to mass-produced breads, new laws were introduced decreeing that “pain maison” had to be entirely kneaded, worked and cooked on the premises and that “pain de tradition française” has to be made without any freezing during the fermentation process and must not contain any additives or chemical improvers. Nowadays to be called a “boulangerie” bread has to be made on the premises. This legislation has led to a revival of the ‘artisan baker’ and in resorts such as Val d’Isère, you can visit famous bakeries such as Chevallot, an award winning master bakery where the art of bread making is alive and well.

So when you stay in one of our French luxury ski chalets, your start to the day will be feasting on delicious, fresh bread and croissants – perfect for getting you ready for an exhilarating time on the slopes.  It’s not just breakfast but a little piece of French history and no rioting needed!